Story of little-seen chapel and fallen soldiers to be told

From the Bournemouth Echo

BOURNEMOUTH’S civic church has won lottery money to share the story of a remarkable chapel and the World War One dead who are commemorated in it. The Chapel of the Resurrection, in the grounds of St Peter’s Church, was built as a war memorial and mortuary chapel in 1925-26.

The project, Stone and Voice, will research the 24 fallen soldiers whose names are in the chapel and share its story through school and community events. The plan has attracted £44,000 from the Heritage Lottery Fund. 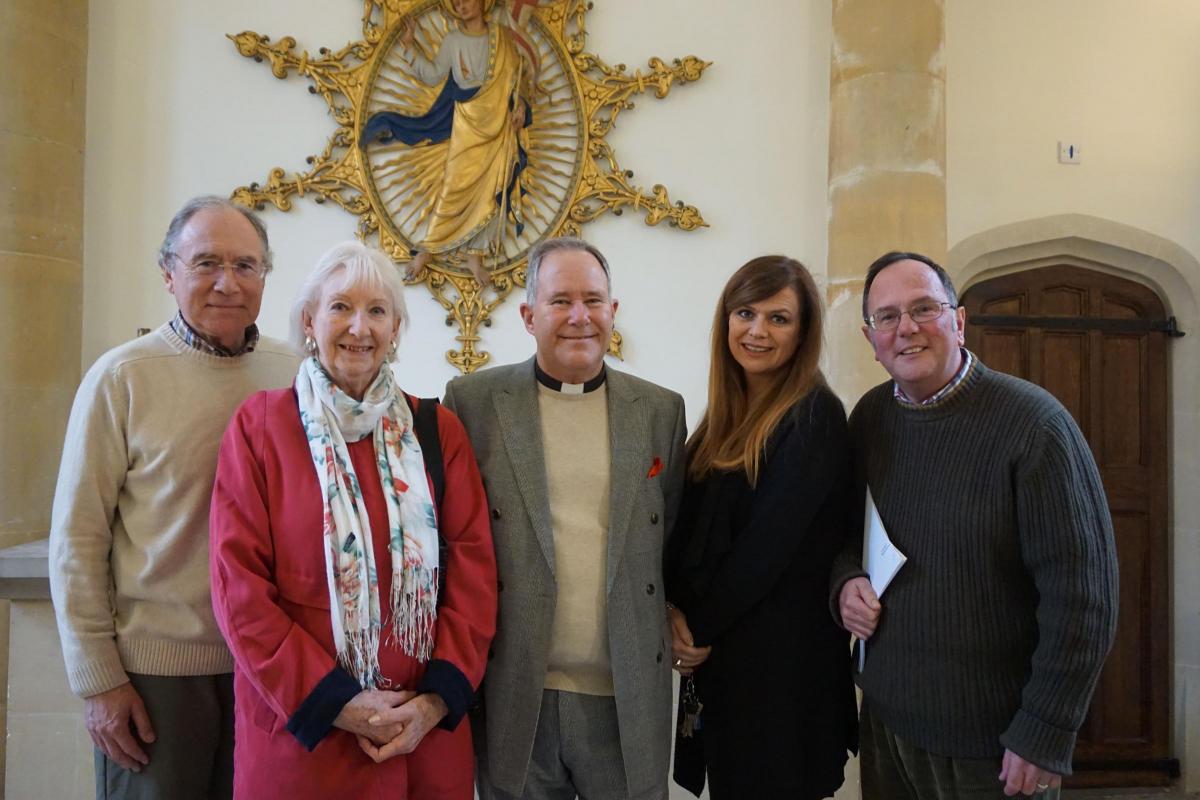 Ken Mantock, chair of the St Peter’s development project steering group, said: “It’s all about unlocking history and stories of significance in the Chapel of the Resurrection in terms of who built it, who it was commemorating which involves researching that history, publicising that history and in effect opening up the building to wider community use and aspiration.”

The project involves the church’s community partners Bournemouth Libraries, Wave Music Service, Dorset History Centre and the Arts University Bournemouth architecture department. The church has already spent £130,000 – from its own reserves and a loan – to restore the little-seen chapel for public visitors.

The chapel is notable for its Italianate design, in contrast to the main Victorian church. “It was designed by Sir Ninian Comper, a really famous architect of the day who is now largely unknown,” said Mr Mantock.

The men of 7th Battalion the Hampshire Regiment are commemorated in the churchyard and the regimental colours hang in the church. Town centre Rector the Revd Dr Ian Terry said the project aimed to bring history alive for those taking part. “Rather than just a name on a memorial, it will be: Who was that person, what did they do?” he said. He said the church was keen to discover the stories of the mostly young men who are commemorated in the chapel. He added: “We will remember them while and we’ll be honouring them with determination not to make the same mistakes in terms of warfare and violence that caused so many of them to be killed.”

He said St Peter’s – the resting place of Frankenstein author Mary Shelley, her radical parents and the heart of the poet Sir Percy Bysshe Shelley – also wanted to celebrate the diversity of the Bournemouth community.

The church is open for private prayer. Opening times are:

Sunday services will resume on Sundays when current restrictions are lifted. Please keep checking her for latest updates.